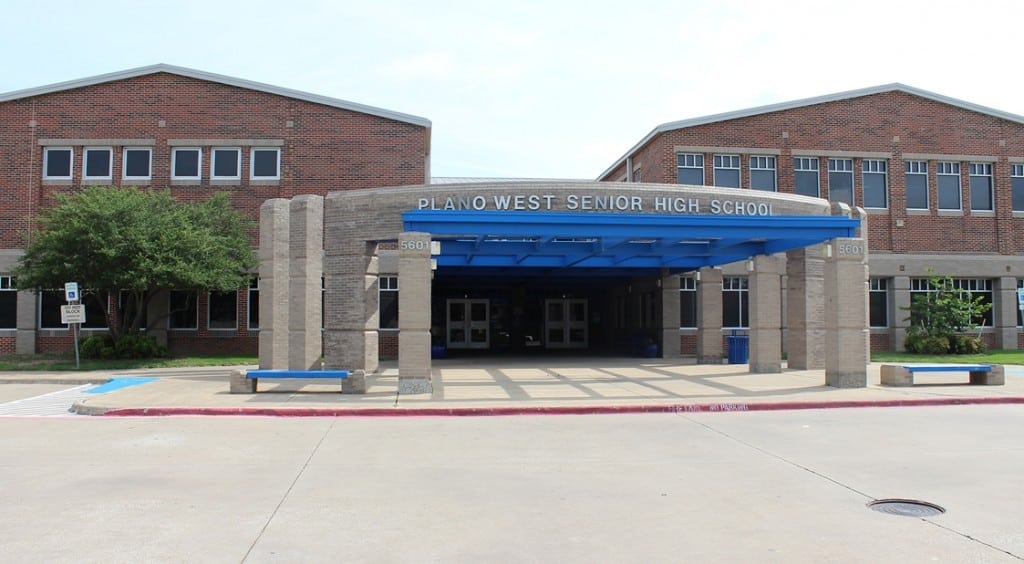 Plano West Senior High School is in its 20th year of existence and is well established in the tradition of excellence in Plano ISD. Each graduating class has distinguished itself with numerous awards in the academic, athletic, and fine arts arenas. This past year more than 20 million dollars in college scholarships were offered to its students. The academic performance of students at Plano West earned the school the distinction of being named to the 2009 Texas Business and Education Coalition Honor Roll, the most prestigious academic award a Texas Public School can achieve. Plano West also has the distinction of being listed in the top 1% of Newsweek’s Best High Schools in the nation for the past five years, in addition to being ranked #63 in the Washington Post’s High School Challenge, #45 in the state of Texas by US News, and a 2011 NCEA Higher Performing School.

Does your school want to participate?